**All Lessons are to be paid at the front desk before start of lesson.**

Joey Cabeceiras is a partner of Big Easy Sportsplex and intellectual owner of DECEL Baseball. From Metairie, Louisiana, Joey enjoyed a successful baseball career at baseball at Jesuit High School and University of New Orleans. Joey holds several records at both institutions and used his success as a ball player to prompt his coaching career beginning with Newman and then De La Salle High School before pioneering Personal Instruction and Travel Ball Coaching. 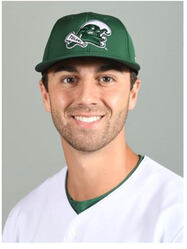 ​Jonathon Artigues - is from the Bay Saint Louis, MS. A member of the Division 1 Tulane Baseball team from 2015-2020. Over 150 games played in Tulane career with 139 starts. Most starts were at second base, with additional starts at first base and catcher. Career batting average of .303 with over 150 career hits and 32 career doubles. Named to 2018 All-LSWA team and 2020 Preseason All-American Conference team. 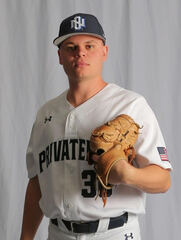 Jon Jones graduated from Belle Chasse High School in 2015. After high school I played 4 years of college baseball for multiple schools. Starting at Baton Rouge Community College and ending at the University of New Orleans. I've learned a lot about the game over my career and I plan to share that knowledge with others! 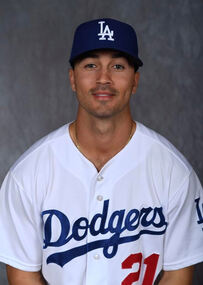 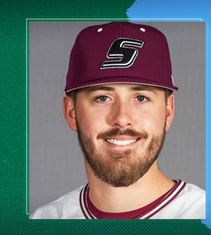 ​Adam Core (Currently Unavailable) joins the Tulane staff after serving as an assistant coach at Pensacola State for the 2020 campaign where he helped guide the Pirates to 13 wins.Prior to his tenure at Pensacola State, Core spent the 2019 season as a volunteer assistant coach at Southern Illinois University. During his time with the Salukis, Core assisted with the hitting program and served as the primary catchers coach, while also coaching first base. Prior to SIU, he served as a graduate assistant coach at Lincoln Memorial University in the fall of 2018.
In the summer of 2019, Core was the head coach of the Spearfish Sasquatch, a collegiate team in the Expedition League in Spearfish, South Dakota. The Sasquatch finished the season 28-33 (18-11 in the first half) and led the league with 192 stolen bases.
A Nashville, Tennessee native, Core played collegiately at Dyersburg State and Harris Stowe State University. While at HSSU, he was a team captain and Academic All-Conference selection. He graduated magna cum laude from HSSU with a degree in business administration in 2017. 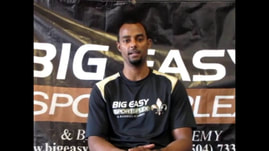 Brandon Rousseve (currently unavailable)
​ is Big Easy Sportsplex Baseball Head of Instruction, and Director of Baseball/Summer  Camps. Before heading up all baseball instruction, Brandon has been a coach at Big Easy Sportsplex and Personal Trainer for Wellness Center of East Jefferson General Hospital. Growing up in New Orleans, Brandon excelled at both Baseball and Football at Holy Cross High School before attending Meridian Community College where his play on the field warranted the Tampa Bay Rays to draft Brandon in the 2003 Amateur Baseball Draft.
​ 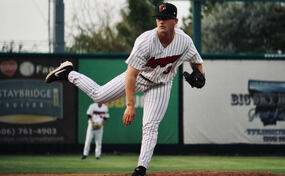 Sal Gozzo: ​(Currently Unavailable)
​Grew up in Memphis, TN and moved to CT when he was 11.
Son of former big leaguer Mauro "Goose" Gozzo.
-Currently in the Philadelphia Phillies Organization
-Former Shortstop at Tulane University (2016-2019) 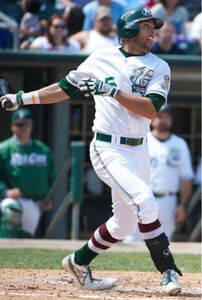 ​READY TO SCHEDULE A LESSON?

FILL OUT OUR INQUIRY FORM BELOW
Baseball Lessons at Big Easy Sportsplex
Big Easy baseball instructors work on baseball skills such as hitting, pitching, fielding, throwing, catching, baserunning, sliding, and/or any other requests based on the needs of each player.  Instructors increase confidence and understanding of the game of baseball.
Open to players of any age or ability.
The price of each lesson is based on the Instructor, the length of the lesson, and Big Easy membership.*